“But Amma, the small flower pot will not even last for a minute. It is Deepavali, we have to buy big one, it will rise up to the first floor!” And my little hands were stretching above as much as possible. My mom would glance at my dad, think for a moment and then nod. It was the time of life when even if you had loads of money, you will not splurge it. There was a budget for clothes, for crackers and for sweets.. Back then I never knew what her glance meant. But today I know that a big flower pot might push them a little over budget. But that was OK! The widening eyes of their little daughter over the flaring flower pot was more important. We don’t get to cherry pick crackers of the shelf. There will be a list at hand and we will go about ticking the ones we need. The Deepavali that I knew of, from my childhood diaries..
The list usually goes like this. Soft sparklers, they would go on and on glittering away and by the time they are done, half of the alphabets would have been drawn in the air. Then two packs of big flower pot, two packs of sangu chakram (what do they call it in English?), the saattai (rope), the color pencil, snake and revolver with roll cap. I would be eagerly waiting for the bag to arrive. Those colorful boxes and fresh smell of crackers (yeah I liked that medicinal smell of crackers). Bonus happiness if someone gifts the cracker gift box! But they cannot be used straight away, they need to be dried in the sun. I would proudly carry the cracker packets to the terrace to dry them out. Many more such proud faces would emerge in the terrace with their load. The Annas would boast of atom bomb and rockets while I had still not got the approval to burst such bombs. I only got to load my revolver and play police thief, err all of us were police actually. Then the load will be divided as some for previous night, some for the morning and some for the night of Deepavali. “Chithu, two boxes need to go to maid’s kids!” My mom would take out some box here and there from what I have. At that age, I hated it and I never understood the concept of giving. 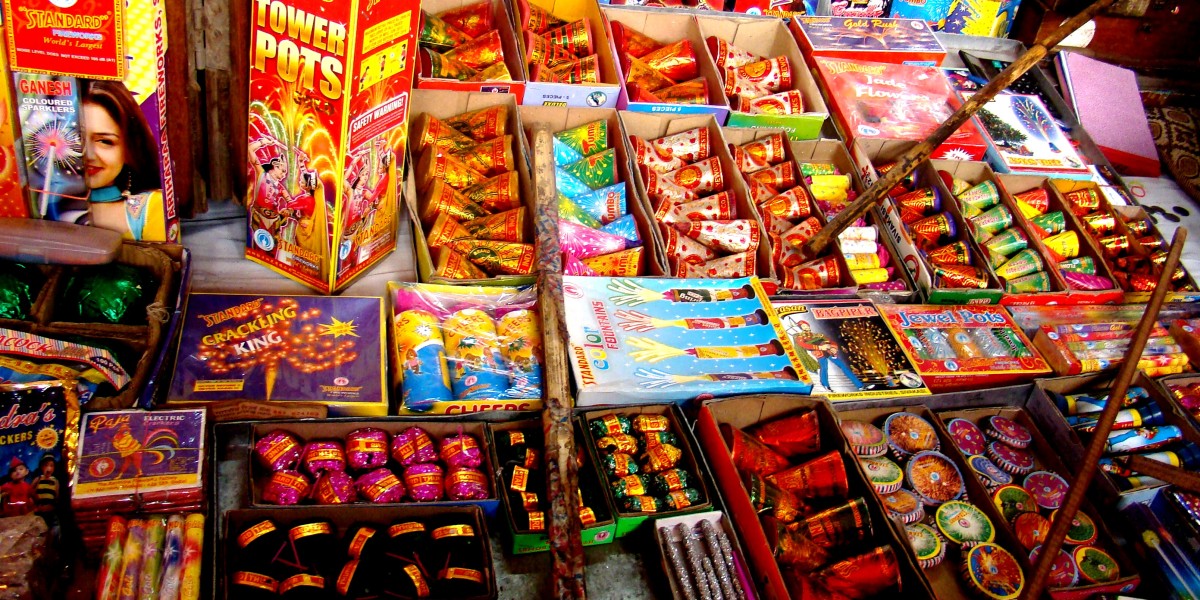 The Deepavali day morning would start as early as three and one of the Annas would announce it with a saram vedi(thousand wala). Hot water will be ready, I will be oiled, bathed, turmeric smeared new dress, prayers and a bite of the sweet, I will be all ready and I would run down clutching the cracker set to join my friends. One uncle would have brought a bucket of water, one uncle would have lit the lamp, another would have cleared the vehicles and n number of aunties shouting at us to be careful. The annas will be firing the bombs and throwing up in the air and we would run for safety. Till the sun would scorch us up and we feel hungry, till the annas are done exhibiting their skills, till the uncles in their veshti chase us home; we would be hanging around. The fun does not get over with crackers. After the ghee laden breakfast, we would then carry plateful of sweets to neighbors. We would have a box ready to be filled with the incoming sweets and return the plate. Every aunty would be competing each other with their murukkus, ladoos and adhirasam. One humble murukku with so many variation! After gorging on the palla veetu theeni (snacks from many house) we would again start bursting crackers. If one ran out of crackers there was always more from someone else to share. Or it will be two to three hands happily holding one sparkler. Nights were the best when we get to watch colorful pencils and colorful matches. The rockets zooming into the sky and sometime zooming aimlessly. The snakes would emerge out of the tiny bullet and there would be argument as whose turned out big.
With years, I got eligible to burst bijili! This time I had the huge oodupathi (the black stick to light the cracker). It was one of the greatest achievements! To light the stick first, to gently remove the paper from wick so it doesn’t catch fire quickly, to make it stand upright, and to light it up! Omg! One hand holding some Anna’s hand and the other hand stretching the meter long oodupathi towards the tiny bijili. The moment I saw the tiny spark, the moment I heard the slight zizzy sound, I would turn to run while the Anna held me tight from running away from a bijili! “Be brave and face the bijili! Next time you are holding it in your hand and bursting it!” I finished a packet of it and in one day I got upgraded to kuruvi vedi, lakshmi vedi, 50 saram, 100 saram, hydrogen bomb, atom bomb, ah the proudest day of my life. I can now join the Anna Akka club officially. It was then did things like cartoon, thunderstorms came into market. More fun to watch the fire zooming in the air and colors spreading in the sky.

Weather never dampened our spirit. We would go hunting for dry place. We would cut cardboards, place cracker on them and boom it. Blisters were proud marks. I enjoyed the rustle of papers left behind. I enjoyed the smoke. I enjoyed the spark. I enjoyed the mini adventure. It was just OK to burst crackers. May be we had less cars on the road emitting smoke. Open windows were enough to bring the breeze, AC was not required. May be the abundant trees took care of the smoke. May be the crackers were of better quality. May be we did not spend on fancy serial lights glaring through the night and waste electricity. May be we were disciplined. We never used paper plates and plastic covers. We knew to share. We knew to give. The world was green enough for us to celebrate Deepavali. Crackers are meant only for 4th of July and New year at Melbourne or what?

Today it is Deepavali. I was coming home for the festival. The sun was up but the roads were deserted. The high rise apartments stood with no activity. The meat shop was overflowing with people and only Krishna sweets stall was open.
“Look at the time you have come home on a festival day! It is well past Ganga snanam time!” My mom scorned at me.
“It is ok. This time it is green deepavali!”
“What is that!”
“I have decided not to take bath today so that I can save water!”
“One day you don’t bath and you are going to save water!”
“Exactly.. Green Deepavali!”
“Your madness has reached new levels. If you want sweet and vada just take bath and come”
“Hmmm okiee!”
I never have had a Green Deepavali but I have lot of everGreen memories and stories to tell.
Wishing you all a happy Deepavali 🙂 Whether you want to celebrate it green or no green, enjoy the day. 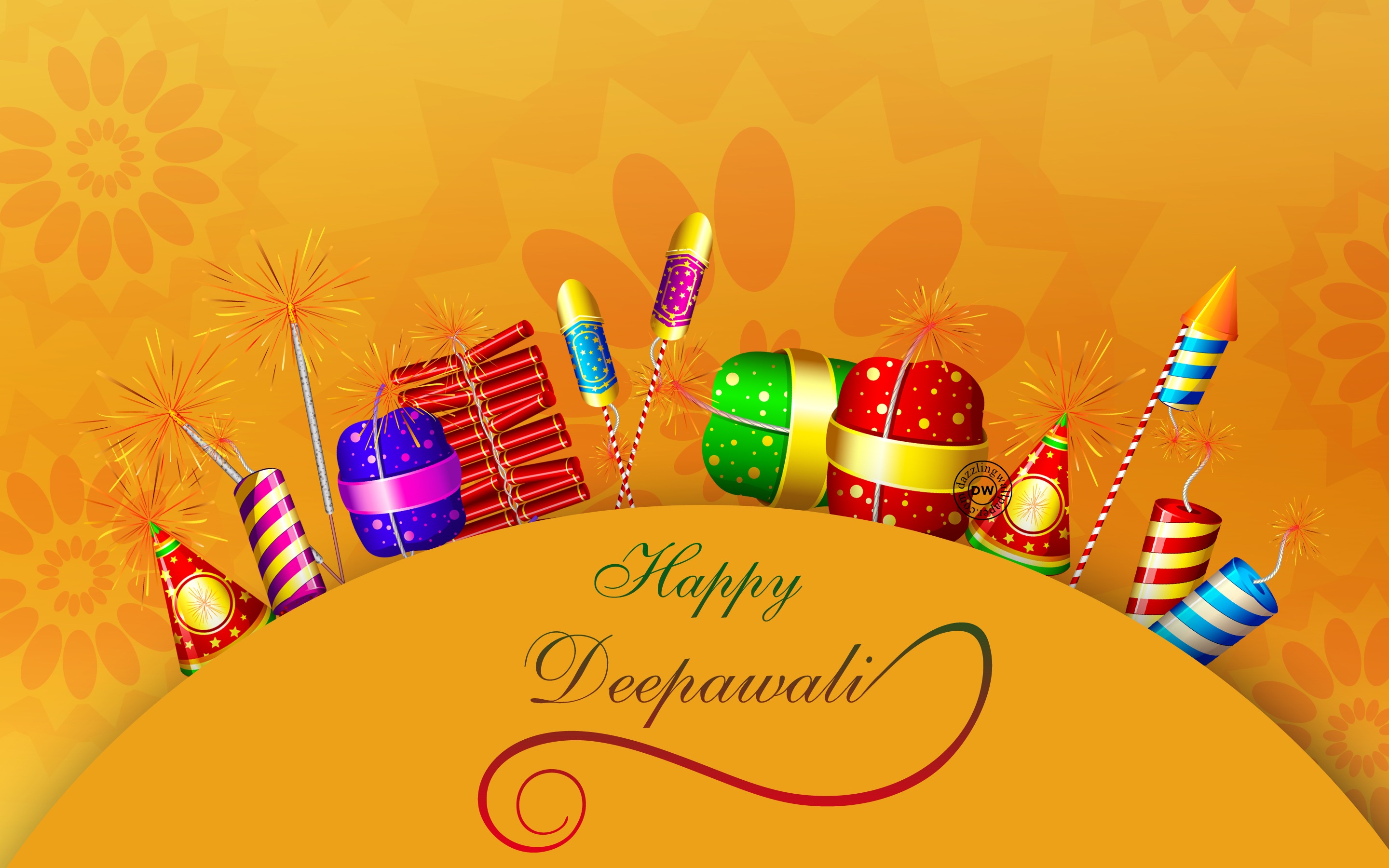